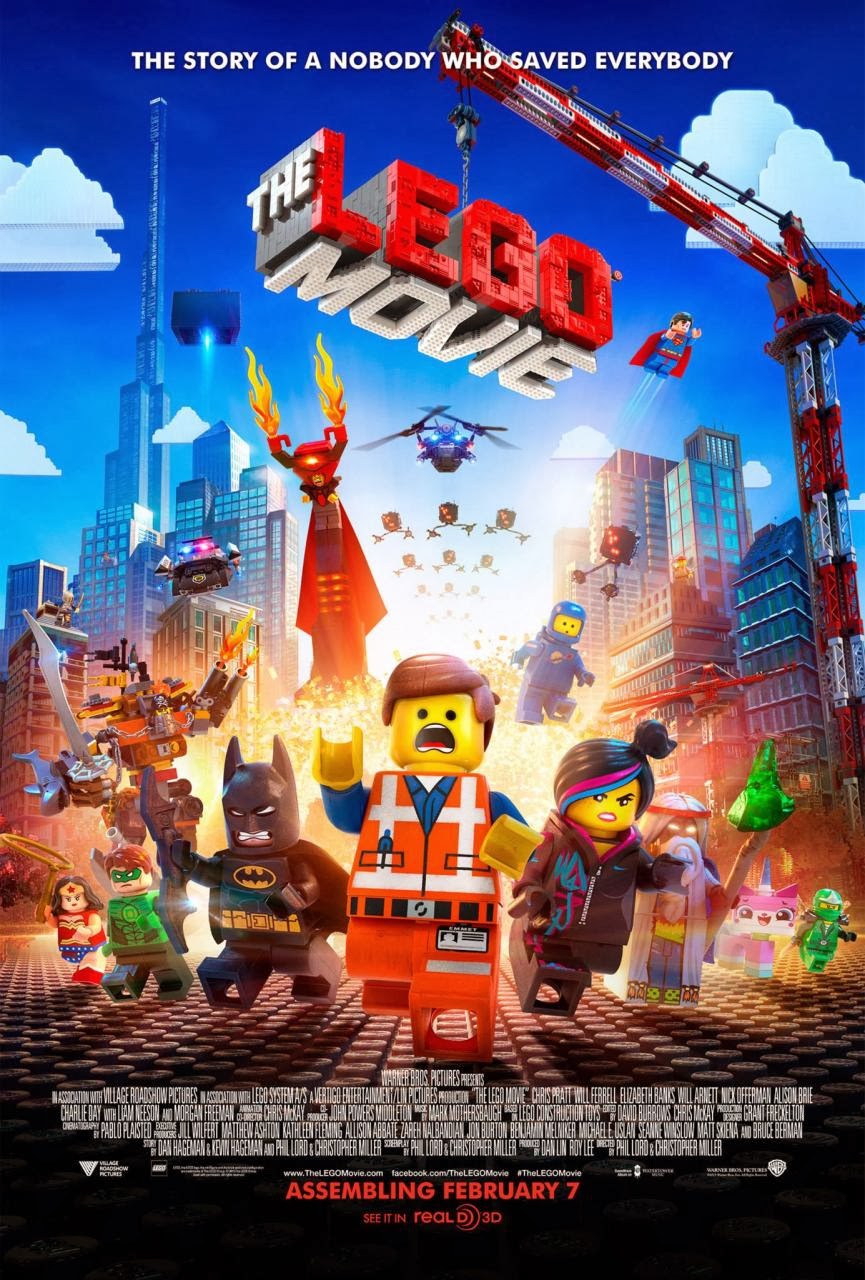 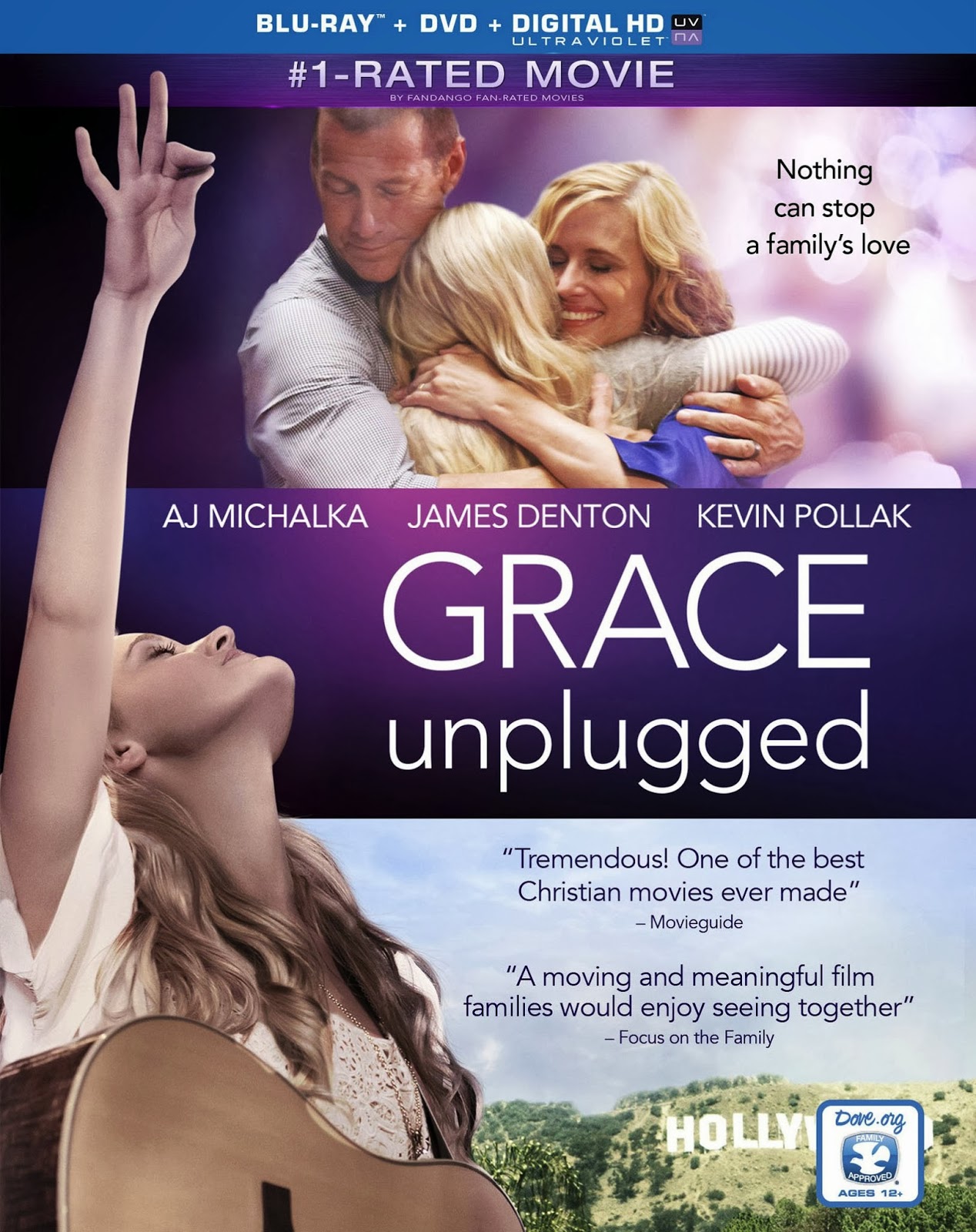 After the relative dry spell of quality movies in January, I've got a couple of must-see releases for you to kick off February. The much-anticipated Lego Movie arrives in theaters this weekend, while the Christian musical-drama Grace Unplugged is now available for download (the Bluray and DVD hit shelves Tuesday February 11th). I'll tell you straight-up that both are terrific, but to find out why and to plan your after-movie scriptural discussions with family and friends, read on!

THE LEGO MOVIE REVIEW (GRADE: A) 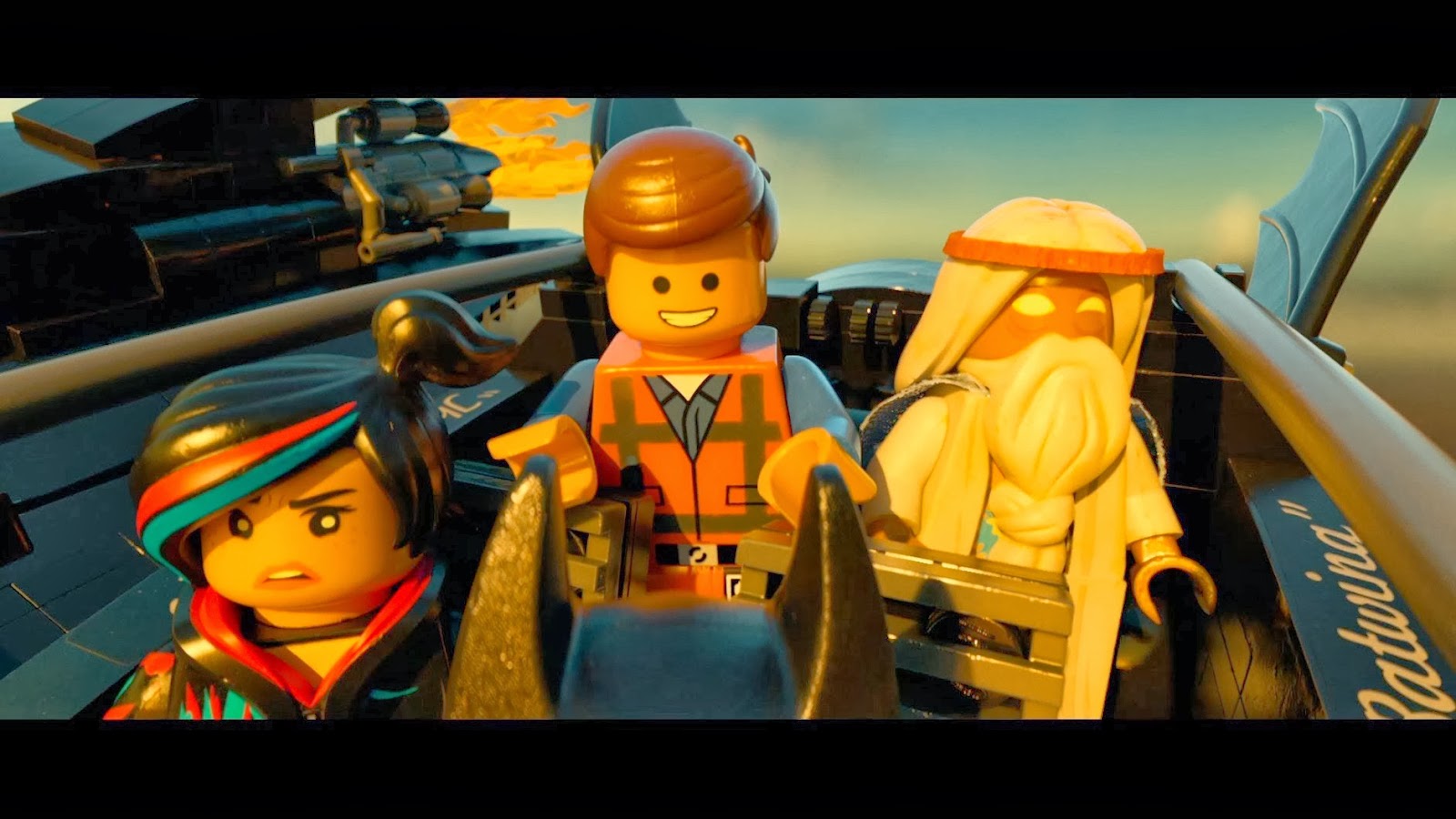 “Everything is awesome!” a bunch of figurines cheerfully sing, and, in the context of this inventive and witty animated treat, they're absolutely right. A cynic may say that this is just a feature-length commercial for Lego toys, but this clever parody of “hero's journey” and “Chosen One” stories keeps the jokes coming so fast that even the most jaded viewer may not be immune to its charms. 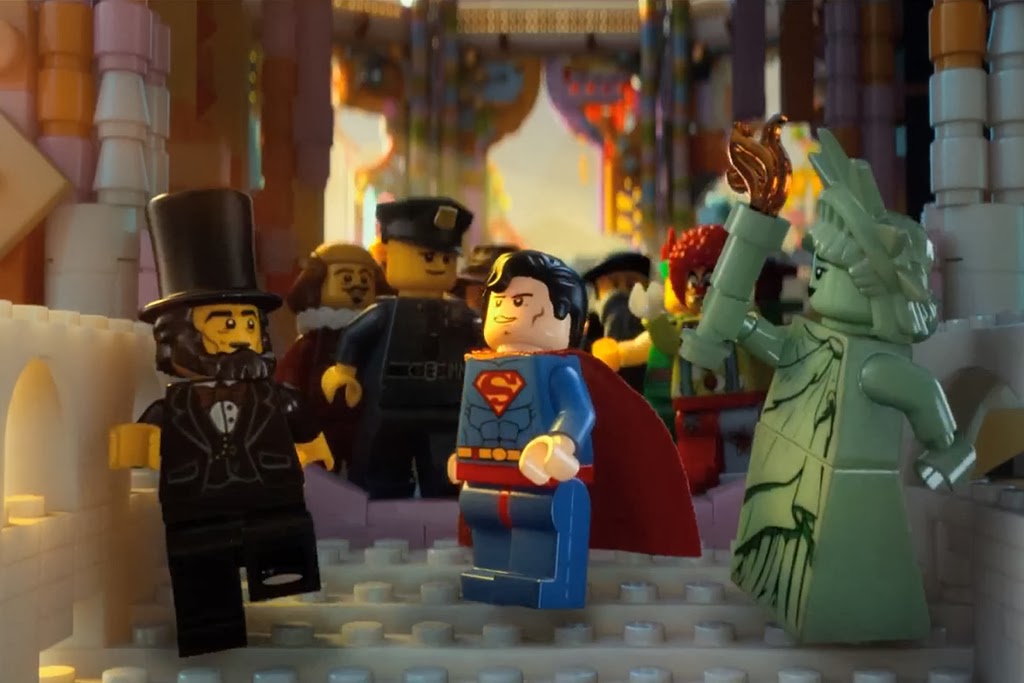 The story is simple: an exceptionally ordinary (and not-too-bright) Lego figurine is mistaken for the “Master
Builder” and recruited on a quest to save the Lego Galaxy from the evil Lord Business. From this foundation launches a parade of inspired silliness and cameos from dozens of superheros, fantasy/sci-fi legends, and historical figures. The mix of computer and stop-motion animation is seamless and wonderful to behold, while the vocal talents of Will Ferrell, Morgan Freeman, Elizabeth Banks, Liam Neeson, Channing Tatum, Jonah Hill, Will Arnett, and many more are put to excellent use. As with the best of Pixar, adults will be as entertained as their children.

CONTENT OVERVIEW: The Lego Movie is rated PG. There is some slapstick violence and two very, very mild innuendos (a figurine sits on a photocopier but has Lego holes instead of buttocks; a game show called “Where Are My Pants? features a Lego figurine sans pants but with no anatomical detail). There are a few misuses of the Lord's name (“oh my G*d”), which is uncommon for an animated film.

MESSAGES TO DISCUSS: We should seek to defend those who cannot defend themselves and establish freedom for all (see Proverbs 31:8-9). Our abilities and opportunities don't make us special; what we choose to do with them does (see Matthew 25:14-30).
GRACE UNPLUGGED REVIEW (GRADE: A) 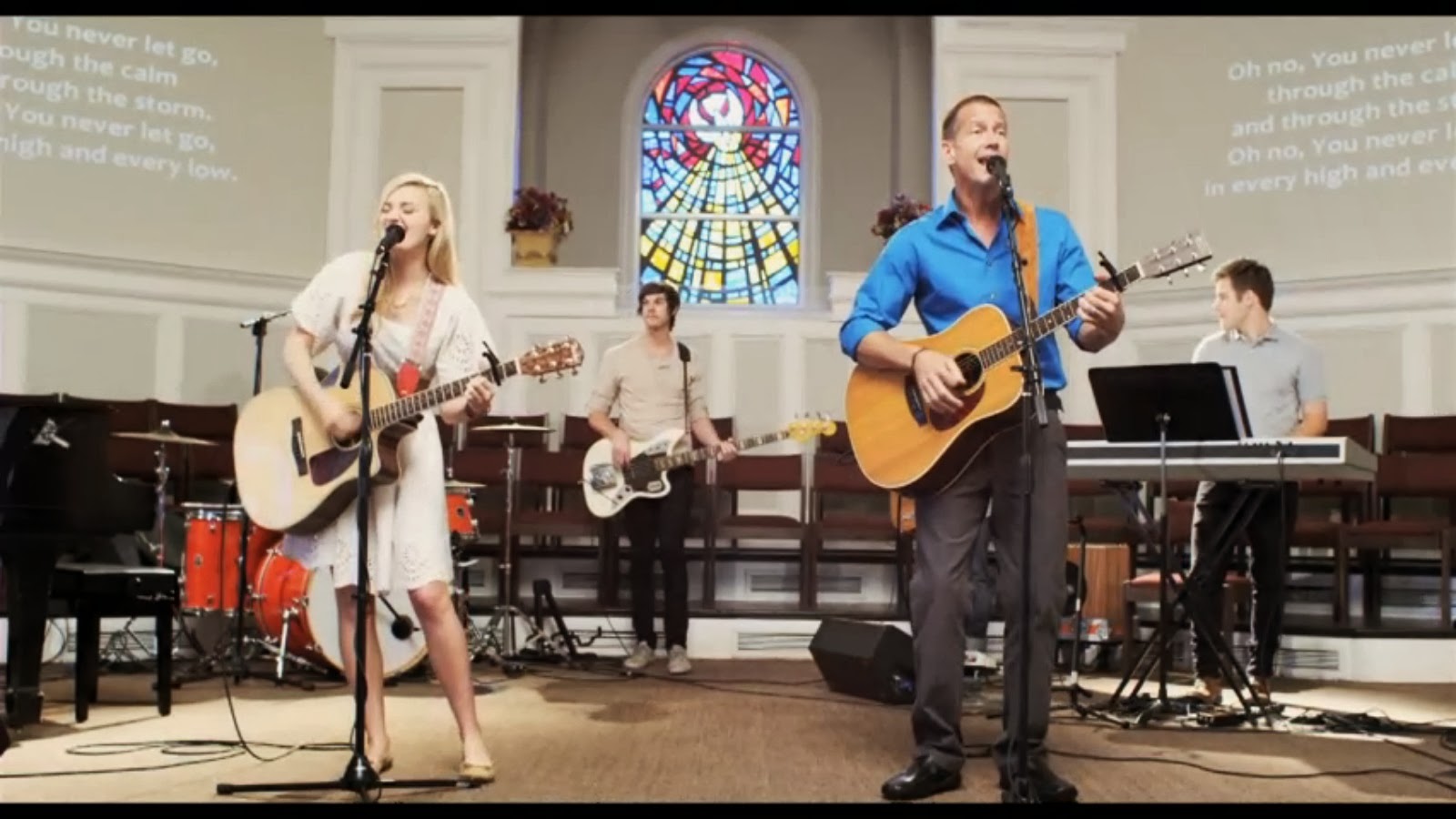 18-year old Grace is the daughter of a former rock star who converted to Christ. While she adores her parents, her father’s controlling nature makes her feel held back, unable to pursue her dreams or fully develop her own talents. When the opportunity presents itself to make it big in the mainstream music industry she jumps at it, ignoring her father’s warnings about the dangers of that lifestyle. 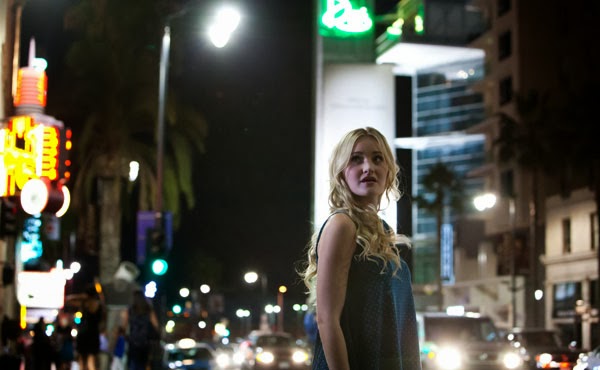 What happens next you can probably guess. As a modern parable about the temptation of fame, the tension between parents and children, and the healing power of faith, Grace Unplugged takes enough cues from the biblical tale of the prodigal son that its plot is utterly predictable. While that sounds like a swipe, I don’t mean it that way. The story is timeless and influential for a reason. Its predictability, however, lays the burden on the filmmakers and actors to do it justice. They have to make an old tale new so the audience feels like they’re experiencing it for the first time. They succeed spectacularly. 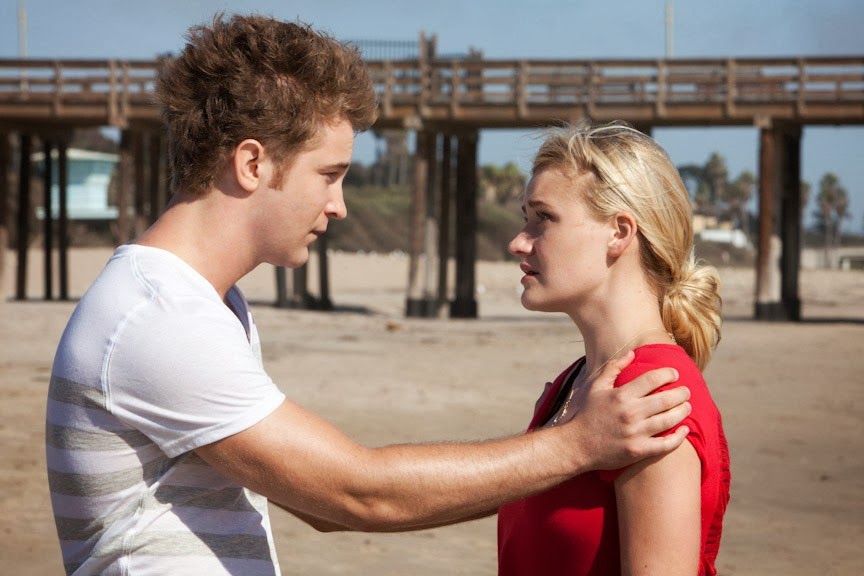 Far too many faith-based films coast on good intentions but fail in the execution. Grace Unplugged casts excellent professional actors and gives them a thoughtful screenplay to work with. The dialogue comes off as realistic and genuine, making the emotional payoffs well-earned. The quality of the artistry helps drive home the film’s central message: we find peace and joy when we let our will be swallowed up by God’s. What’s more, the music is phenomenal (buy the soundtrack here). This is a must-watch for anyone, but will especially be appreciated by parents of teenage girls.
CONTENT OVERVIEW: Grace Unpluggedis rated PG. There is no language, sex, or violence. After she strays from God, the protagonist drinks some and is pressured to spend the night with a TV star and dress immodestly, but she does neither. Drug abuse and promiscuity are mentioned in the context of those things being ungodly.

MESSAGES TO DISCUSS: Jesus Christ choose to do His Father’s will even though he was tempted to take another path; similarly, we should choose to let our will be swallowed up in God’s (Luke 22:41-42). While children need to honor their parents (Exodus 20:12) parents must give their children room to make their own choices and choose their own path. Music is one of the greatest ways to praise the Lord and feel His presence (D&C 25:12). 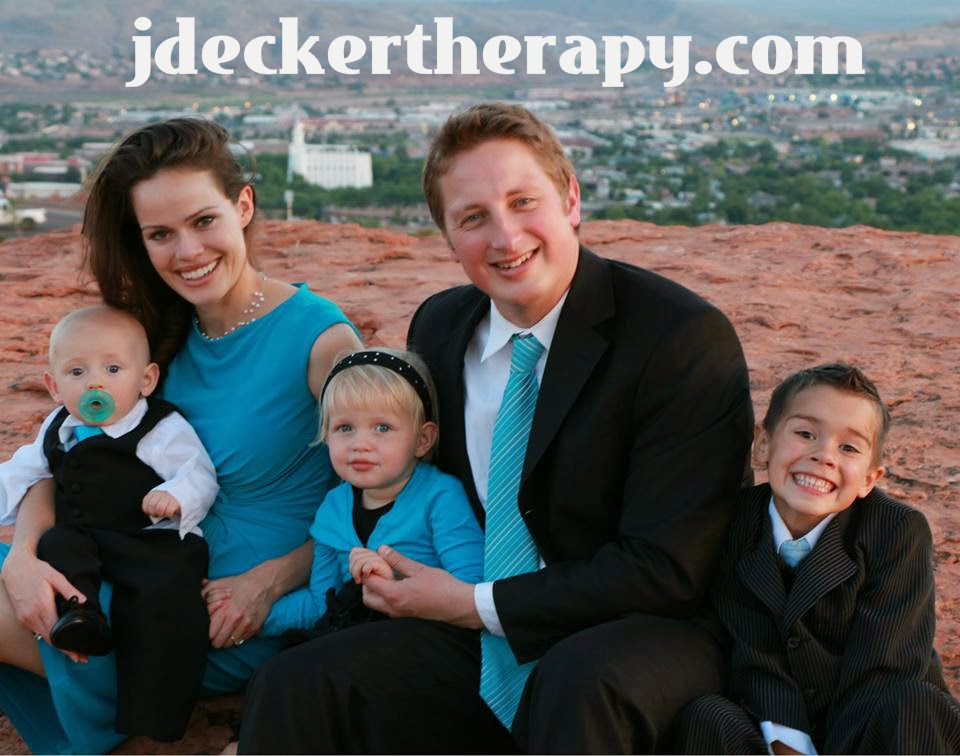 If you know someone who needs a licensed marriage and family therapist, please share my professional site with them. I specialize in couples' therapy, blended families, singles' guidance, grief counseling, and working with adolescents. Although I live in Southern Utah, I'm available for video conference and phone sessions. Thank you!