MUCH ADO ABOUT NOTHING Family Movie Review5 min read 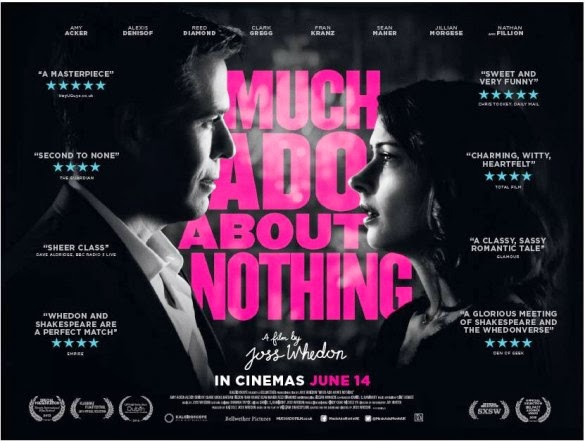 MUCH ADO ABOUT NOTHING (GRADE: B+)

History's most famous playwright (Shakespeare) meets one of this generation's greatest screenwriters (Joss Whedon- Toy Story, Serenity, The Avengers) in this warmly romantic, sporadically-hilarious adaptation of the classic play. Like the Leonardo DiCaprio/Claire Danes version of Romeo and Juliet, this film places the Bard's dialogue in a modern setting. Unlike that film, Much Ado About Nothing is all charm and class, not flamboyance and bombast. The tale revolves around a week-long party, where a matchmaking prince tries to unite two couples while his scheming brother secretly tries to undo it all. 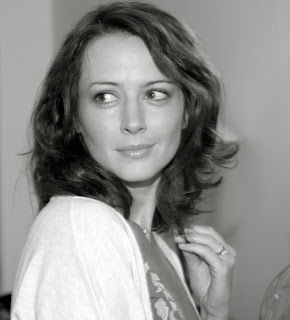 Whedon shot the movie at his own California home over a period of 12 days, his “vacation” between Avengers movies. This labor of love, filmed on a small budget with a handful of friends, is crafted with a masterful hand. Whedon respectfully adapts Shakespeare's prose, mostly unaltering the original text, but his direction breathes new life into the material. Fans of the man's work (including Agents of Shield, Buffy the Vampire Slayer, Firefly, and Dr. Horrible's Singalong Blog) know his skill directing actors to perfect the rhythm and delivery of dialogue; this is no exception. The wordplay absolutely crackles.

Whedon's talent as a visual storyteller serves him well in moments of romantic connection, physical comedy, and brilliant sight gags which nicely compliment the Bard's words. The black-and-white cinematography is gorgeous and the soundtrack is sublime, combining modern music with Shakespeare's lyrics to create irresistible background tracks. 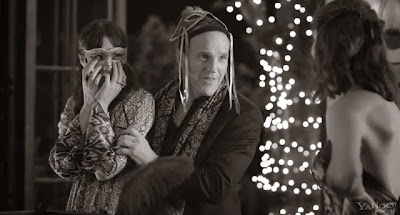 The film suffers from the same problems as the play. The beginning is laborious and a tad dull; the first 30 minutes are dedicated to introducing characters and setting up the plot, with little of the humor, drama, or romance that blossoms later on. It's doubly tedious for viewers (like me) who cannot easily shift their brains into “Shakespeare mode” without some comedy or emotional meat to ease the transition. However, patient viewers are rewarded after that first half hour or so with one of the year's funniest and most beautiful romantic comedies. 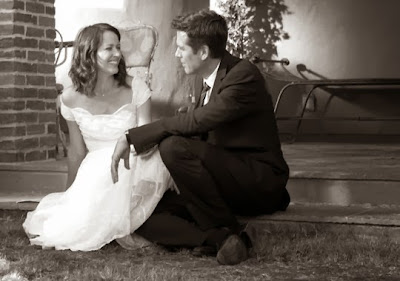 Audiences here are treated to some truly wonderful performances. The entire cast is excellent, but the standouts for me are Amy Acker as Beatrice and Nathan Fillion (TV's Castle) as Dogberry, an idiotic and arrogant constable [police inspector] who steals every scene he's in. The original text favorably portrays faith in God, shows respect toward religion, and contains a strong endorsement of marriage, all of which the film conveys without cynicism, snark, or irony. Fans of Shakespeare, Whedon, or love stories in general will want to give this a look, but be warned that the film earns its PG-13 rating (see content overview below). Much Ado About Nothing had a theatrical release earlier this year, but is now available to rent or buy on Instant Video, DVD, or Bluray. 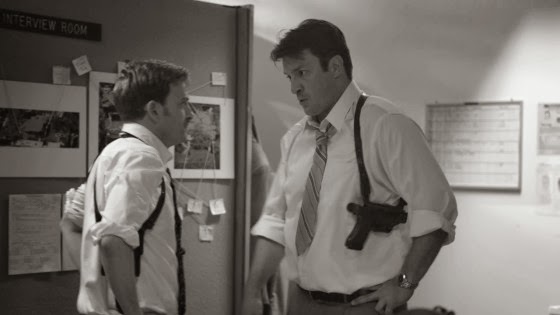 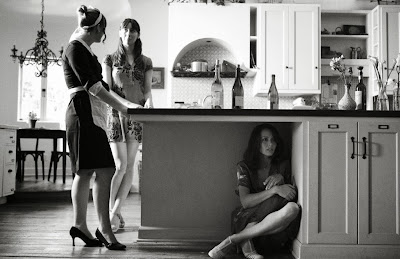 CONTENT OVERVIEW: Much Ado About Nothing is rated PG-13, primarily for sexual content. We
see clothes on the floor (including a bra) as a man dresses and leaves a woman in bed (covered by a sheet) after a one-night stand. This is depicted as a heartbreaking moment for her and part of a bachelor lifestyle that he later abandons for monogamy and marriage. A villain lays on top of his female accomplice (fully clothed) while scheming with her; she wraps her legs around him, he unbuttons her top button and kisses down her neck, but they are interrupted and stop. A flashback shows an unmarried couple kissing and smiling lovingly at each other in bed. 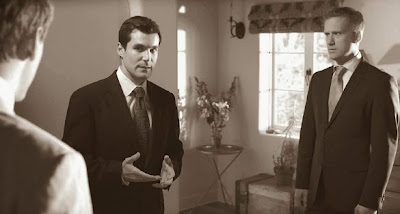 A man tricks another man into thinking his fiance was cheating on him; the first man makes love to a
chambermaid in the bride's quarters and the groom sees (through the window curtains) the shadowy outline of what he thinks is his betrothed with another man. The audience also briefly sees an above-shoulders shot of this deceptive couple having sex (still clothed) and there's a shot of the man caressing the woman's thigh. The scene is integral to the plot but could have been more discrete. A duel is threatened, but no actual violence ensures. There are several uses of the words “God” and “ass,” but the former doesn't seem to be in vain and the latter, in context, means “donkey” or “fool.” 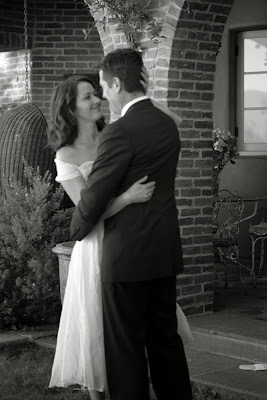 MESSAGES TO DISCUSS:  “Brethren, there is a point at which it’s time to think seriously about marriage and to seek a companion with whom you want to spend eternity. If you choose wisely and if you are committed to the success of your marriage, there is nothing in this life which will bring you greater happiness” (President Thomas S. Monson, “Priesthood Power,” Ensign, April 2011). God ordained marriage for his children (Genesis 2:18,24; 1 Corinthians 11:11). “There cannot be peace where there is not trust; there cannot be freedom where there is not loyalty” (President Gordon B. Hinckley, Conference Report, Oct. 1970, 66). “Marriage can be more an exultant ecstasy than the human mind can conceive.  This is within the reach of every couple, every person” (President Spencer W. Kimball,  Ensign, Mar.  1977, 33-34). “Pray for the love which allows you to see the good in your companion. Pray for the love that makes weaknesses and mistakes seem small. Pray for the love to make your companion’s joy your own. Pray for the love to want to lessen the load and soften the sorrows of your companion” (Elder Henry B. Eyring, “Our Perfect Example, Ensign 2009). 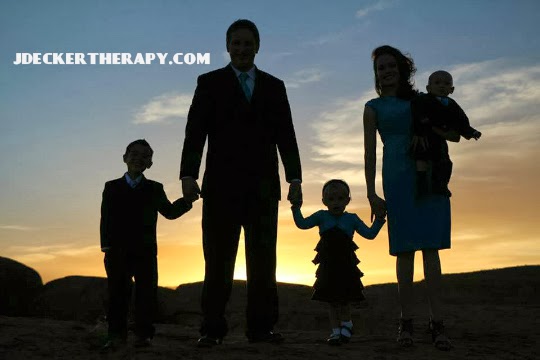