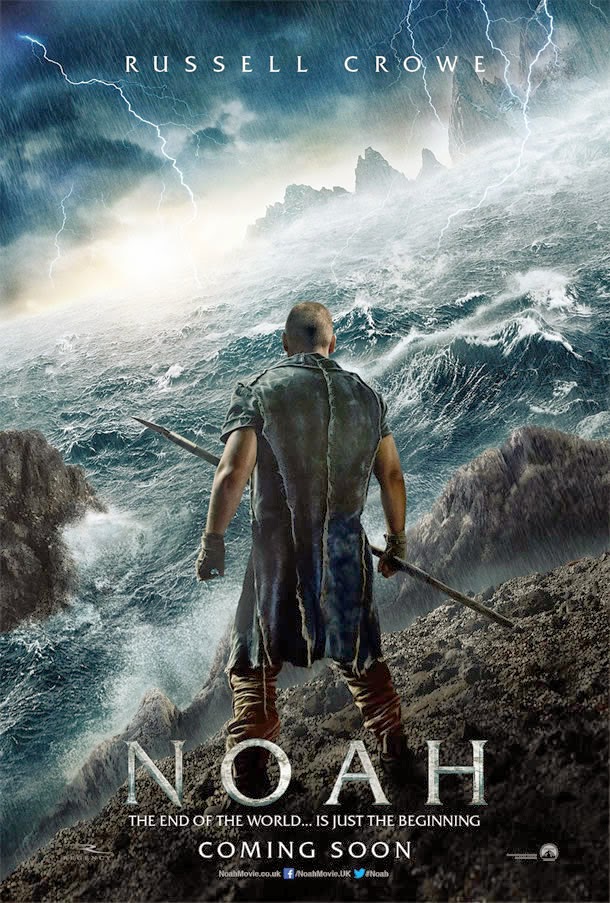 Noah is not at all the straightforward biblical epic that its trailers would suggest. Instead, audiences get a daring, if unsuccessful, artistic reinvention of the story. Gone is a loving God who gives clear and direct revelation in order to save the human race; in His place is a distant, petty, and silent Creator. Gone is a prophet who offers animal sacrifices and preaches repentance in a desperate attempt to save humanity; in his place is a vegetarian who wouldn't hurt a fly but considers killing babies out of a belief that the human race doesn't deserve to continue. At almost every turn, this film takes whatever the Bible story says and does the opposite. 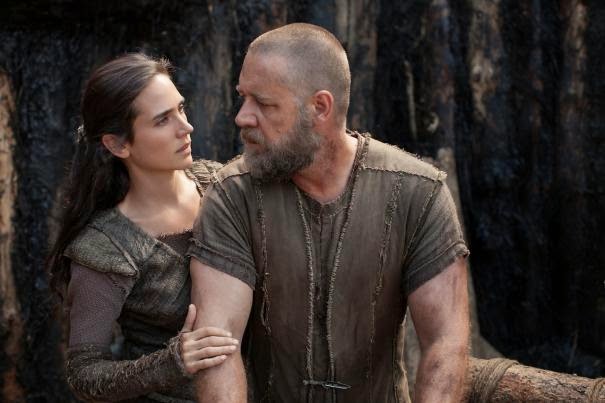 “But this is art,” some may counter, “and therefore not bound to biblical literacy.” Fair enough. Theology aside, Noah fails as art and entertainment due largely to its unsure screenplay. While much of the acting is good, the film's tone is all over the place. It simply can't decide what wants to be. Early on the film plays like a mythological fantasy a-la Lord of the Rings, with fallen angel rock monsters, snake-dogs, and wizard-like magic dominating the scene. It gradually morphs into an action film, then a disaster epic, before settling on psychological thriller as the character of Noah becomes more Jack Nicholson in The Shining than holy prophet. Some films skillfully straddle the line between genres. This isn't one of them. It feels sloppy. 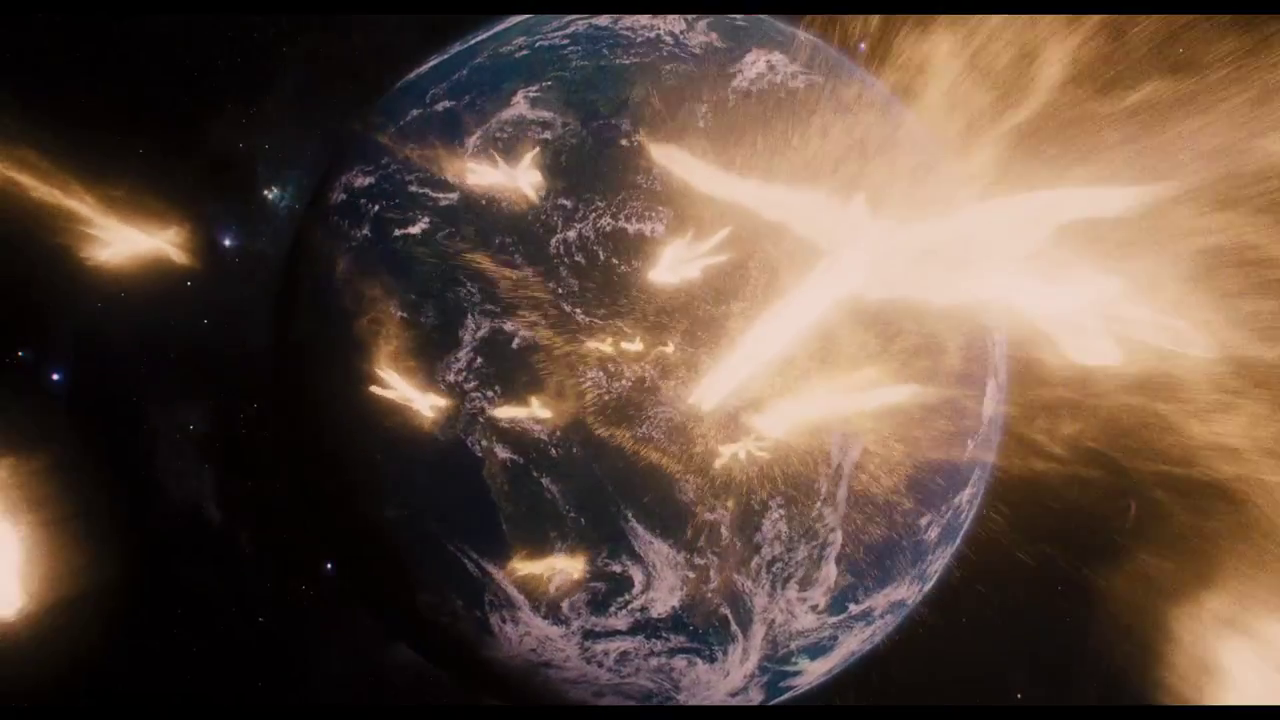 The visuals are striking and the sets, wardrobe design, and cast are impressive. But Noah commits the cardinal sin of failing to make us care about its characters. The titular protagonist is complex and his moral dilemmas well-defined, but I couldn't connect with him. It's not Crowe's fault; he's a phenomenal actor and delivers exactly what the script calls for (that's the problem). The supporting characters are underwritten and mostly one-dimensional. Much of the dialogue is melodramatic and heavy-handed, eliciting unintentional laughter. 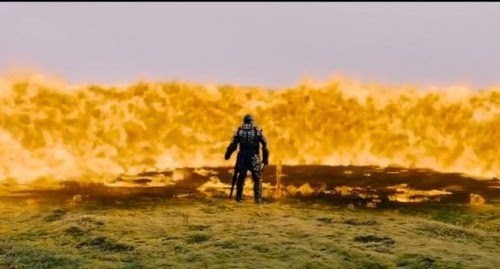 There are a few worthwhile moments and scenes of real impact, but the story is just too dark and disturbing for these to leave a lasting impression. Ultimately, Noah arrives at a redemptive message: mercy and love are as important as justice, and the human race deserves a second chance. It's a beautiful principle, one worth crafting a story around. What's more, in the end the character of Noah does find his sense of compassion again. In this case, however, it's too little, too late.

CONTENT OVERVIEW: Noah is rated PG-13. It has no language. A barren young woman is healed by mystical magic; she kisses a young man passionately, removes his shirt and hers (we only see the shoulders and up), and sex is implied. It is unclear whether or not they are married. She becomes pregnant. Noah visits a settlement of people looking for wives for his sons, but is taken aback by the wickedness he sees: screaming women are carried off and traded for meat (implying slavery, rape, and prostitution), people tear a live animal apart, and others fight. There are battles where Noah uses weapons to kill men in defense of himself or his family. The villain kills several people with weapons, with some blood. A girl gets her leg caught in an animal trap and is trampled by an advancing army. Noah gets drunk and Methuselah utilizes hallucinogens. 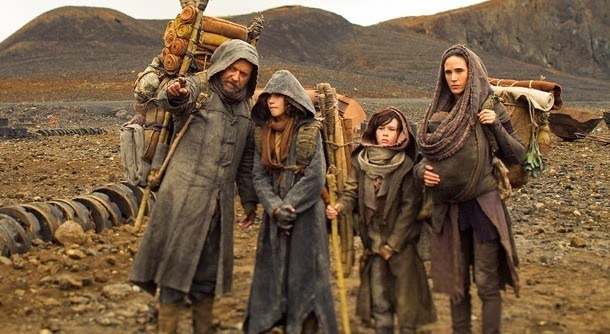 MESSAGES TO DISCUSS: The actual story of Noah can be found in Genesis 6-9 in the Bible and Moses 8 in the Pearl of Great Price. Also, read my article “25 Gospel Truths About Noah” for teachings from Church leaders about this great prophet.