What’s with all the Hatha-hate?4 min read

I do not get it. How does someone who's given some fine performances, who's never broken up someone else's marriage, gone on a racist tirade, spit on children, or murdered a puppy inspire so much ire? There is a strong anti-Anne movement out there, folks. I call them the Hatha-haters. It's one thing to not care for a performer, that's all fine and good, but the venom some direct at this particular actress is astounding. With The Dark Knight Rises coming to DVD/BluRay on Tuesday and Les Miserables hitting theaters in a few weeks, I thought it time to examine this phenomenon. Keep reading for the most-cited reasons I've heard for disliking Anne, and why I think she deserves more respect.

FIVE REASONS WHY THEY HATE HER 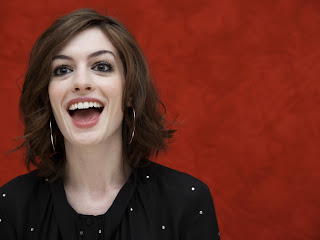 She's is peppy, it's true. But too peppy? I suppose whether you find her energy appealing or annoying is a matter of personal taste. I myself am an energetic optimist who has inadvertently irritated some people, so I can relate to her. 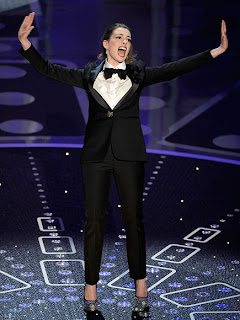 There is a perception among some that Anne wants desperately to be liked and is always trying too hard, but I don't see it. I think she's just a confident dork.

As the Les Mis trailer has made the rounds, quite a few have commented that they don't like her voice.

“Horse-face” is a nickname that gets thrown around a lot. That's just mean (and untrue). While beauty is subjective, most of us think she's lovely.

5. “SHE PRETENDED TO BE WHOLESOME… BUT SHE'S NOT!”

This is one that I've heard occassionally in conservative circles, who gravitated to her early squeaky-clean roles in The Princess Diaries, Ella Enchanted, and The Other Side of Heaven then felt betrayed when she took on more mature roles. To put it bluntly, someone who doesn't share your beliefs isn't bound to your values. Look for the good, not just in Anne but in everybody.

FIVE REASONS WHY I'M A FAN

1. SHE'S GENUINELY A DORK…AND DOESN'T CARE WHAT YOU THINK 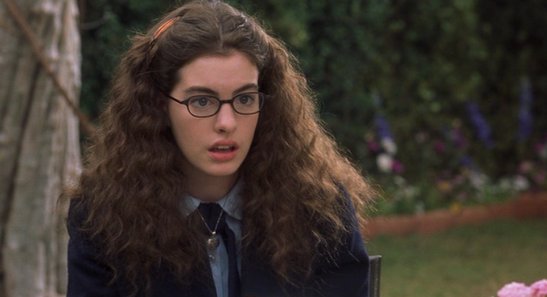 From rapping on Conan to imitating Christian Bale's Batman voice at the MTV Movie Awards to going all-out when she co-hosted the Oscars, Anne has fun and does what makes her happy. She's got the confidence to do her own thing no matter what others say or do. I respect that.

…as evidenced by the following: 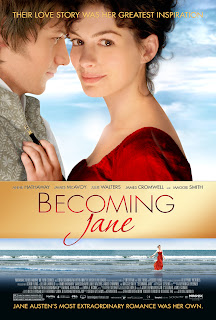 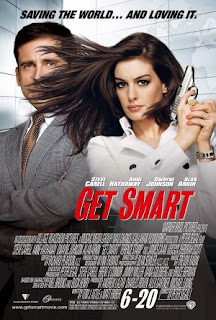 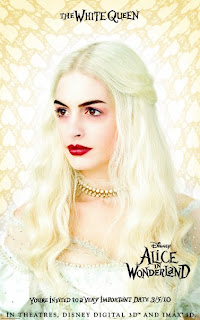 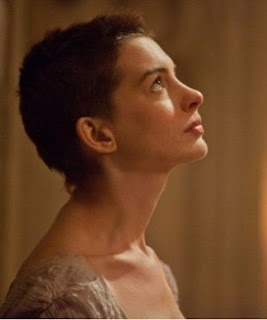 Hathaway can do tender romance, gut-wrenching drama, musicals, action, fantasy, and comedy, excelling in them all. 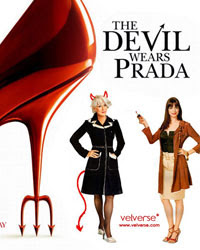 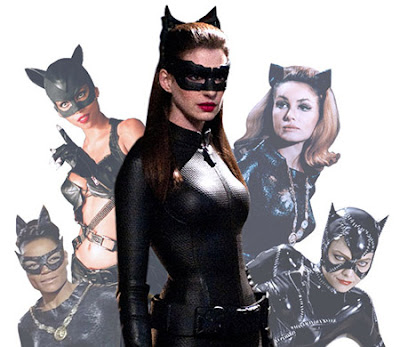 The actresses on the old TV show were fun, but campy and one-dimensional. Michelle Pfiefer is rightfully iconic, but so “out there” that she lacked any relatable humanity. I skipped Halle Berry's version, but it was universally derided. Hathaway in The Dark Knight Rises, however, is a fully-formed, fascinating character. Sure, she has the requisite slink and physique to fill out the catsuit, but she also displayed layers of vulnerability beneath her confident tough-girl exterior. She was a street-savvy opportunist whose dormant conscience was awakened both by the consequences of her choices and by exposure to the unwavering altruism of Bruce Wayne/Batman. Anne nailed all the nuances and paradoxes; it was a terrific performance. Plus, she totally sold the fight sequences.

5. THAT LES MIS TEASER GIVES ME CHILLS EVERY TIME

When you're getting Oscar buzz from a 90-second teaser trailer alone, you're doing something right. I think she'll be the definitive Fantine.

What do you think, dear readers? Do I make valid points, or does Hathaway deserve the disdain? Let me know, comment below!